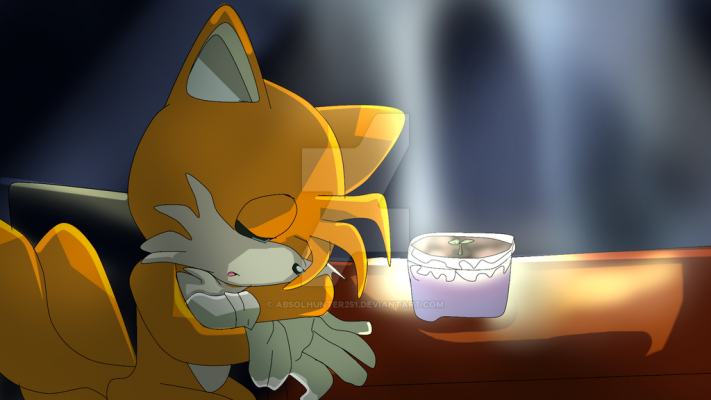 Bring Cosmo (Sonic X) Back to the Sonic Universe

Ever since Sonic X's finalie back in 2006, more and more Sonic fans have been wanting to have Cosmo return/have her daughter appear through the seed that Tails gets at the end of the series. So, I pupose that Sega creates a sequal series to Sonic x, and to have either Cosmo return, OR have her daughter become a character in the series, or better yet, BOTH. I think, and a lot of others think, that Cosmo was an underappreciated character that should return, in whatever form that may be (please, whatever you do, do NOT make another tragic event happen to Tails, I think that he's seen enough). So, SEGA! BRING COSMO BACK! please?