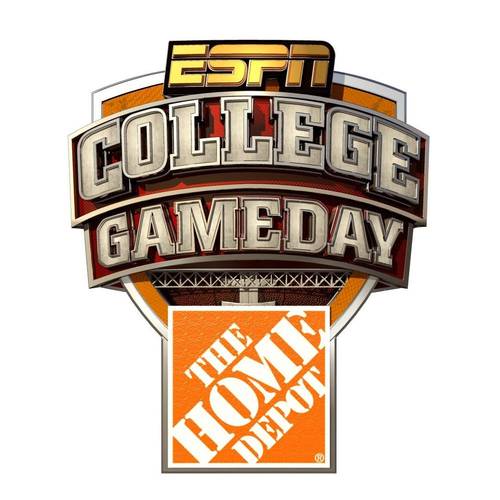 ***SATURDAY***SEPTEMBER 10, 2016 Two strong college football programs will match up head to head for a much anticipated home opener. Washington State's Cougars will visit The Blue in hopes of beating an iconic Non-Power 5 team, the Boise State Broncos. Washington State's program is on an upswing with a solid team returning most of its starters for 2016. They ended their year 9-4. The Broncos finished the same with true freshman QB Brett Rypien at the helm. Each team winning their bowl game. The Superbowl Champion Mark Rypien's Alma Mater against his nephew's blue collared power house...this will be a highly anticipated faceoff with a lot at stake, as each team tries to prove their program's worth and place in the CFB Playoffs. ESPN, we are petitioning for YOU to make the best decision ever for Saturday, September 10th next season and bring Game Day to Boise, Idaho for the greatest field, greater fans and THE BEST sign displays you have ever seen. Pack your bags, we'll be waiting!