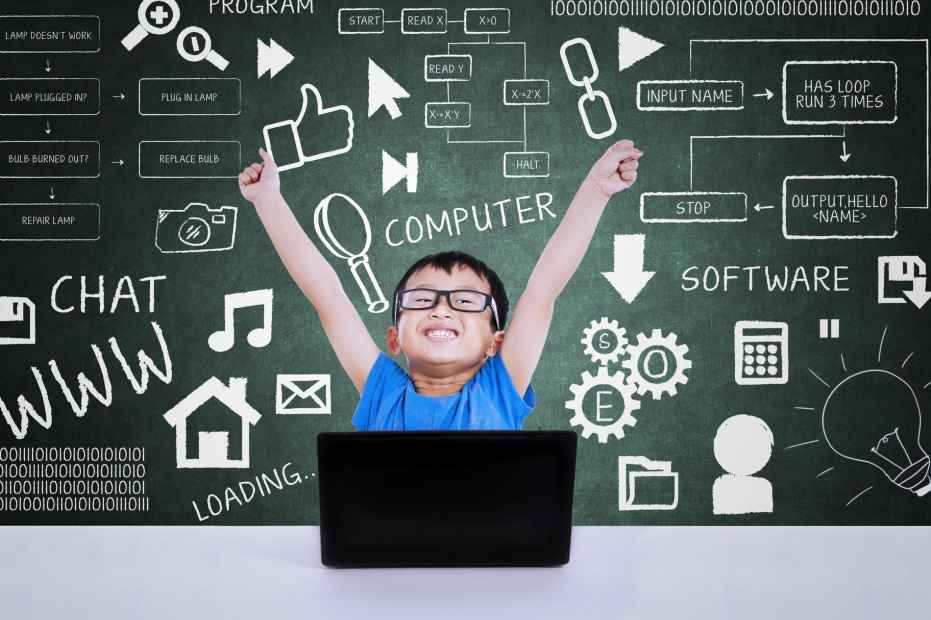 Yesterday Bill Shorten MP asks the question " Will the Prime minister commit to insuring that coding is taught in every primary school in Australia to insure our Children have skills for the jobs of the future economy?" Tony replies " He says that he wants Primary school kids to be taught coding so they can get the jobs of the future, do you want to send them all out to work at the age of eleven?"

In what part of Bill Shortens speech did he mention giving them jobs at the age of eleven he clearly says that these skills are being taught for the greater good of the future economy, so what is your plan Tony Abbott you tell me you don't want primary school students learning a future skill that could benefit the whole of Australia's economy? or are you just arguing with the idea of it because its your opposition?

Sign this petition and get Coding into schools before its to late!