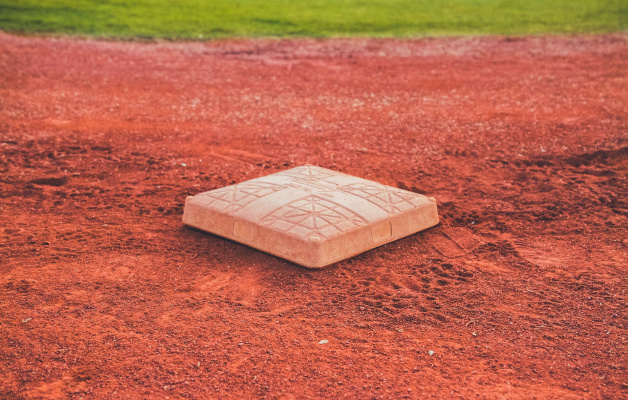 On April 2, 2018, Coach Grant was permanently dismissed from South Orange Little League on the grounds that his behavior during this and previous seasons has been deemed unacceptable. No protocol for disciplining or suspending coaches has been produced by the league despite multiple requests, which leads us to believe there is no such protocol and that this decision was arbitrary. Coach Grant was not previously warned in any official capacity, nor suspended from coaching on any occasion leading up to his dismissal. He was also not made aware of the gravity of his potential punishment or given a chance to speak on his own behalf prior to receiving notice that he can no longer coach or watch his son play.

Given all of the above factors and the fact that less severe consequences have been enforced for other Majors coaches who demonstrate similar or worse behavior, we feel the Board's vote should be reconsidered. Coach Grant has been with South Orange for 5+ years, and in that time has held positions as Manager and Assistant Manager across the Rookie, Minor, and Major baseball divisions. He has also been a Manager for Juniors softball and an umpire for various divisions. Coach Grant has had a positive impact on the league as a whole. His passion as a coach has been misconstrued as argumentative outbursts. In fact, Coach Grant has always stood for what is right for his teams and the league. In a previous district tournament, he was wrongly labeled with an attitude problem, although he was simply outspoken due to his expectation of adherence to tournament rules on the part of opposing teams. He should be allowed to return as a parent and coach and given the same leeway as other coaching staff from the league, including board members.