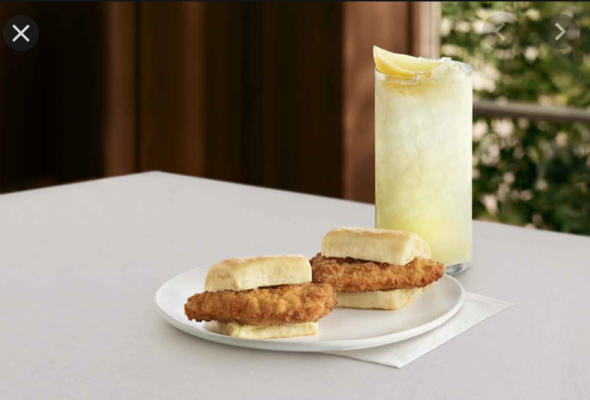 Bring Chicken Sliders Back And Call Them Chicken Biggies

***BRING BACK THE CHICKEN SLIDERS AND CALL THEM CHICKEN BIGGIES***

A while ago Chick-Fil-A sampled a menu item called chicken sliders in select cities. During the time of the release, I happened to be living in Charlotte where this item was sampled. Allowing this item to be sampled was simply not right, it gave us false hope of a return which has not yet happened. the only explanation of the absence of chicken sliders returning has to be chick-fil-a thinking we did not like the product. But, that is far from the truth. This petition does not only serve to bring back the item but also to bring light to a missed opportunity. The was introduced under the name chicken sliders, while the name is fitting a name like "Chicken biggies" would fit better in regards to the menu. Having an infamous breakfast item like the chicken minis a lunch item called "chicken biggies" would not only compliment the menu but make the customers happy which I know is this company main goal.