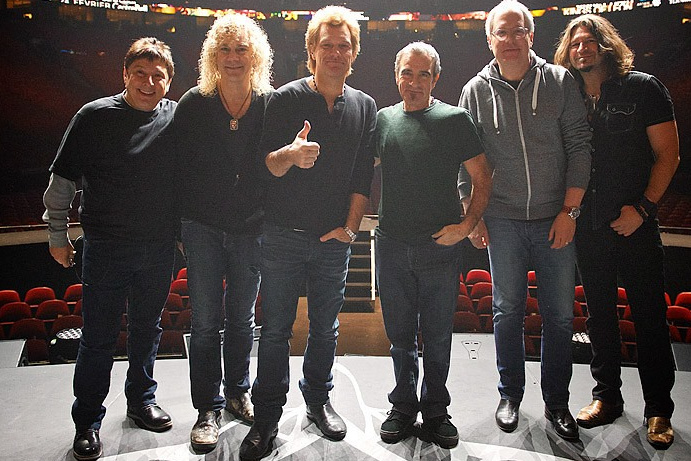 Bring Bon Jovi into the Rock'n'Roll Hall of Fame now!

1871 people have signed this petition. Add your name now!

For 32 years now, Bon Jovi has rocked the entire World. Throughout their career, they wrote songs which all became Worldwide hits and are sung by millions of people throughout the World like Livin' on a prayer, It's my Life or Always. Their last tours were the World top grossing ones in 2010 and 2013, surpassing U2 and ACDC.

But despite all this, Bon Jovi is still denied by the Rock'n'Roll Hall of Fame. Every year they are snubbed by the judges. This is terribly unfair and incomprehensible. So now it's time to rectify this injustice right now.

Please sign this petition to show your support and finally get this amazing and loved band inducted into the Rock'n'Roll all of Fame! All voices count!