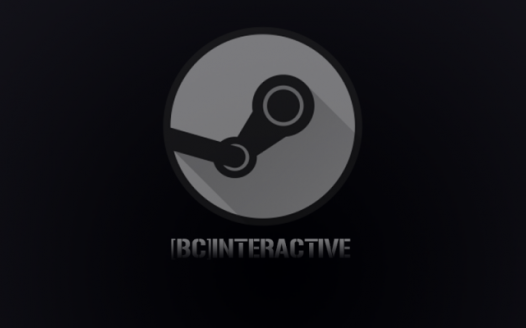 Bring [bc]Interactive back on Steam platform

On October 30th, [bc]Interactive and RedSquare Studios development team released Piccled Ricc video game on store-front. Just within 20 hours, game made to the top 3 best sellers and gained a decent audience, after which it got striked with DMCA from the Cartoon Network.

Shorter after that, all of the games from [bc]Interactive (Publisher/Developer) has started getting removed by Valve. After which, Valve has sent an email to [bc]Interactive owner, - Ata Berdyev about contract termination.

These are such a huge, sudden yet sad news for everybody, including such growing and beautiful community. This petition is to show Valve how much of a community [bc]Interactive and RedSquare Studios have gained since their existence. We aim to bring them back! Help us show that we care!