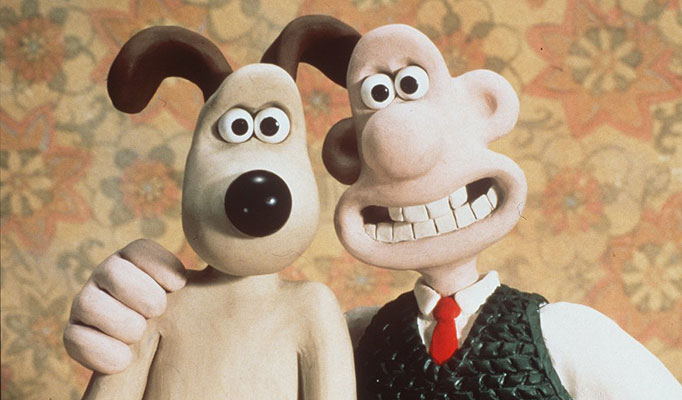 Bring back Wallace and Gromit!!

Referring to an article I read on the declining health of Peter Sallis (voice of Wallace) http://www.itv.com/news/2014-05-16/wallace-and-gromit-may-have-had-final-adventure-due-to-peter-sallis-health. I was very disappointed to learn that Aardman are considering not to do anymore Wallace and Gromit episodes becauseof Peter Sallis's declining health; even though they have another person: Ben Whitehead, to do the voicing. I along withthousands'other people grew up with the pair. They are a British icon and it would be a great shame to see them just never return. That is why with this petition, we can bring them back to life and keep them as part of our culture and heritage.