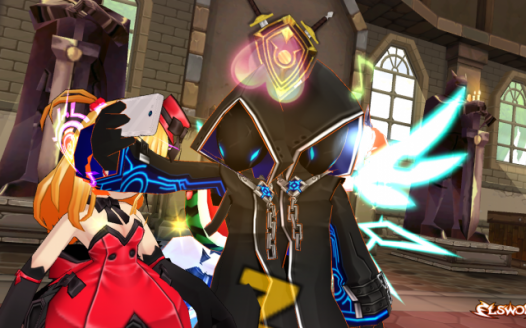 We had good times in voidels. Now we never have stuff like this is NA/EU. Void was a good community to be in. Of course everyone was emotionally attached to it and I understand the reason. Pretty funny for a private server to have a huge community compared to the officials. Unlike officials, Void had a nice community, economy, and much playable server. It's not impossible to get 500m in NA but it will take forever to get a +10 or a 5/5 Ice burner set. In void I didn't spend anything to get a full ice burner outfit. I got full black mesa (eve) for free. NA is likely p2w. That's if you don't want to waste your life on a game. I mean sure NA is f2p... If you want to WASTE your life and die slowly. Most adults play void cause they have their own house and stuff they have their own thing to do. don't get offended. Getting a +11 by being f2p in NA is nearly impossible to get. In Void you had to work for it to get that +11. I mean It's possible getting Sotc in NA but like... getting a +11 is impossible. Void had staff who would have 0 tolerance from toxic players. That's why the void server was much nicer over there. The Officials only care about the money. Not the community. Officials isn't really worth doing anymore if you are a f2p user. You can't just say "suck it up" and tell people getting things in NA/EU isn't that hard by being f2p. It's either use your wallet or suffer. When Add fusion theory came to NA, the server pretty much died. Cause the weapon wasn't even bank sharable. Elrianode gear killed it a lot. Server started dying. everyone went to void instead. Mainly the whales in void played void for the community or they didn't want to spend over 100$ a month on some ice burner set or amulet. Void even had good events. You could get a +10 for free. They even gave out free +9's during every single event they had.