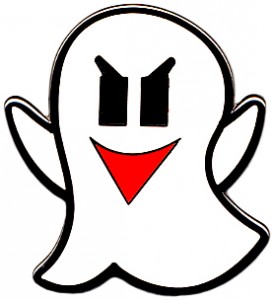 A virtual cache is a type of geocache that involves gathering information at the cache site instead of finding a hidden container. If you sign this petition, you will be suggesting that the Groundspeak team should bring back Virtual Geocaches to the Geocaching.com website. Virtual caches became popular due to the lack of maintenance needs, the ease of creating them, and the ability to put them in locations that were unconducive to a physical geocache (for example, National Parks). To verify a visit to the cache site, cache owners often required geocacher's to gather some kind of information at the site and report back to the owner. Pictures were another common way to verify a geocacher's visit, often requested in addition to collecting information. Problems with armchair logging, the practice of searching for the answers to virtual cache questions online and logging them without visiting the cache site, developed as time went on. Complaints about this practice, in combination with a change in Groundspeak's stance regarding what defines a geocache, led to the ban on new virtual caches. All virtual caches created up to that point were grandfathered, allowing them to remain active. Many have since been archived, but some still remain.