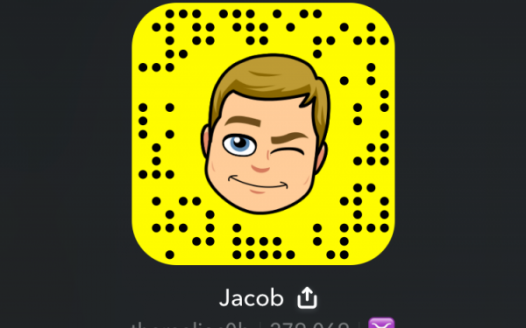 Bring Back The Old Snapchat

With the release of the new Snapchat update, many users have found that it has not made the app easier to use, but has in fact made many features more difficult.

There is a general level of annoyance among users and many have decided to use a VPN app, or are using other risky apps or steps, to go back to the old Snapchat as that’s how annoying this new update has become.

Many ‘new features’ are useless or defeats the original purposes Snapchat has had for the past years.

This petition aims to help convince Snap Inc. to change the app back to the basics, before the new