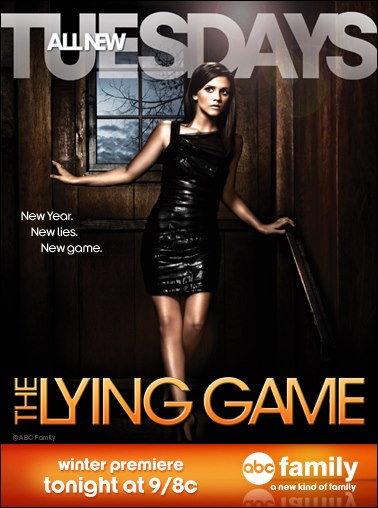 Bring back The Lying Game

The Lying Game was on for 2 seasons and was taken ofthe air before the start of a third season.....The Lying Game had a great cast and a great story line.
Let's get this show back on the air.
Plot Outline
The Lying Game follows Emma, a kind-hearted foster kid who learns she has an identical twin sister, Sutton. Sutton, unlike Emma, was adopted by wealthy parents and is seemingly living an ideal life. After their initial meeting, Sutton talks Emma into stepping into her life for a few days while she pursues a lead on the mysterious identity of their birth mother. After Sutton inexplicably fails to return to the girls’ designated meeting place, Emma must decide whether to come clean about her identity and risk her own safety in the hope of uncovering her twin sister’s whereabouts, along with the truth about why they were separated in the first place.