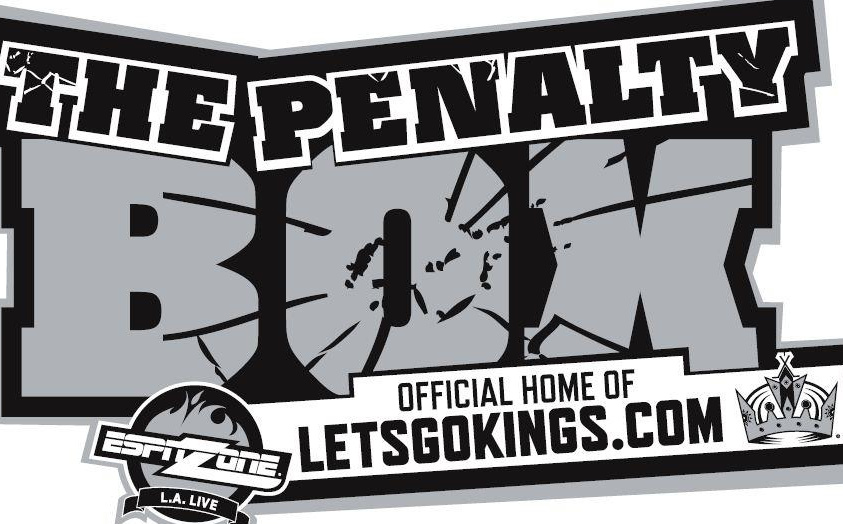 Bring Back The LGK Penalty Box

In 2011-2012, long time, hardcore, Los Angeles Kings Fans, shared their most cherished memories as fans. Not only did they witness their beloved team win their first Stanley Cup, but they did this, in a unique LA Kings themed (The LGK Penalty Box) bar located just steps from Staples Center. The bar was established, and dedicated to the hardcore LA Kings fans that frequented the most popular LA Kings message boards on the net. The bar was an immediate success, but sadly, just a year later, ESPN Zone closed it's doors, and the popular Kings watering hole suffered a premature demise. Please sign our petition, as we're hopeful that the attention will stir some interest. Thanks for your support!