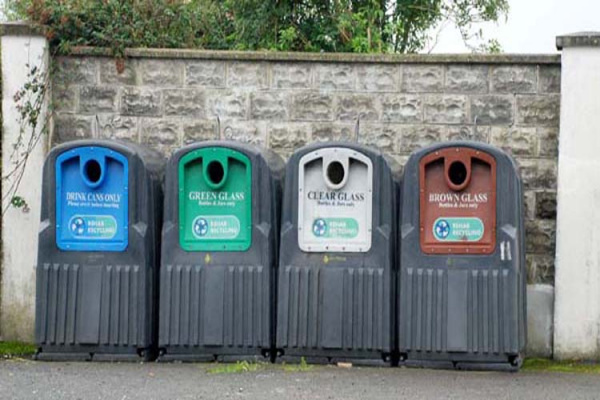 Bring back the Bring Banks for plastics in Louth

Following a decision by Louth County Council officials to cease collection of plastics at Bring Centres across Louth in July, Sinn Féin Cllr Joanna Byrne brought an emergency motion to the monthly meeting that month asking that “Louth County Council reverse their decision to cease collecting plastics from their bring banks, effective immediately.”

Her motion was unanimously supported by all the Councillors present from all parties. Almost all the councillors spoke on the issue, raising their concerns and questioning the logic behind the decision..

Following the passing of the motion, Chief Executive Joan Martin said “I have listened to the members and took on board their points but as of now I am not prepared to reverse the decision.”

Since then there has has been public outrage at the axing of this vital service and an increase in illegal dumping and Louth Sinn Féin have launched an online petition to highlight the want and the need to reinstate this service, for the people of the County.

Back in July Cllr Joanna Byrne said “we are told to recycle, we are encouraged to recycle and now Louth County Council place obstacles in the way of recycling plastic. We are told that it costs €136,000 pa for this service and people should recycle ‘responsibly’. Surely that’s what people are trying to do by bringing their plastics to the bring banks.”

This service was temporarily reinstated following the Water Crisis a few weeks later and again at that time Cllr Byrne contacted the Chief Executive and asked that it be made a permanent decision, to no avail.