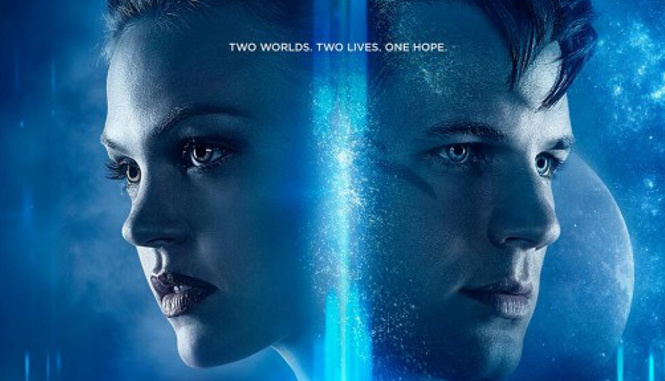 After watching the first season of Star Crossed I fell absolutely in love with the it then I found out that they cancelled it. Please sign this petition to bring it back. If this show comes back, who knows what other shows we can get aired back on TV and continued.

Heres the description about the show brought to you by TV.com

"When an alien spacecraft lands in 6-year-old Emery's town resulting in an immediate battle, she befriends one of the young Atrians, whom she helps until authorities capture him. Ten years later, a group of Atrian teens is allowed to enroll in the high school to test the ability of the two species to mix, and Emery learns that Roman, the boy she helped, wasn't killed -- as she had thought -- but kept in an internment camp with the rest of the aliens. The two rekindle their relationship, while animosity continues to grow between the two communities, putting Roman and Emery's bond -- and the chance for peace -- to the test."

For more information please check out the sources below.