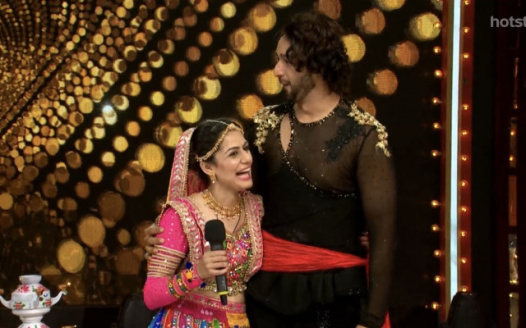 Bring back SouRidhi on Nach Baliye

.This is our appeal against the makers of nachbaliye9 and the judges for their unfair elimination of our jodi no. 10 who despite giving such great performances mostly got less marks from the first act itself.. the hudges never commented on their performances properly.. they got 3 Hi5 and they got hi5 the previous week but next week the elimination was canceled and their hi5 got wasted.. why the elimination was canceled to save the favorite jodis of the makers and judges this has happened before too the elimination was canceled as one of their favorite jodi forgot their steps..and this week they deliberately kept two eliminations so that they can eliminate one of the most deserving jodi #SouRidhi because they don’t do much drama and these people just want to promote those who do drama.. please help us fight against this injustice against SouRidhi and get them back on the show