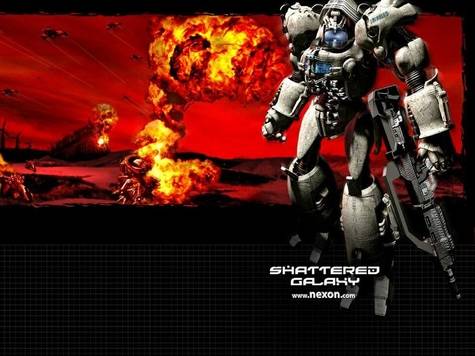 Shattered Galaxy is a game that we all enjoy playing and for many of us it is more than just a game. It is a revisit to our childhoods, a time when we were eager to hop on the game and just let go of whatever troubles we may have been facing. Today, Shattered Galaxy is a mere shell of its former self and if you were to log on right now, the only thing you'd get is nostalgia.

Shattered Galaxy is not the best (graphically or otherwise) game in existence but to many of us we don't play it for the superficial components of the game, such as violence or the storyline, but rather for the bond of friendship that many of us have built over the years.

There has never and probably never will be a game like SG. The fan base is still out here, very much alive, maybe a little older now, but alive nonetheless. It would not take much to bring this game back to life to a loyal fan base. If we work together and sign this petition, we may get our voices heard in a way that hasn't been heard before.