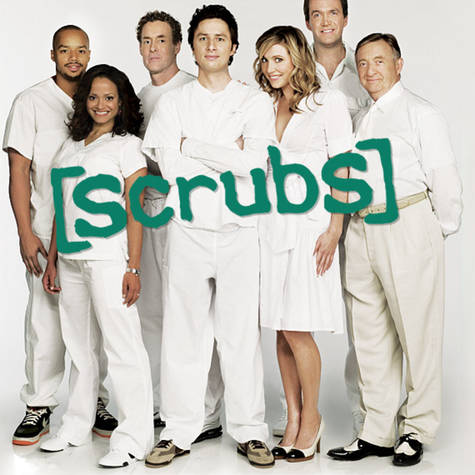 Bring back Scrubs for Season 10 on Netflix

Dear Netflix, NBC or whoever it may concern,

This TV Show has been a beaming light for television it is truly a masterpiece and it deserves a chance to carry on after cancellation.

This show has offered laughs, love and weirdness for nine solid seasons and the fans deserve more.

The massive avid fanbase for this TV Show would surely eat up any more this show has to offer whether that's a tenth season or a movie.

Zach Braff has shown his willingness to return and now it's up to you.