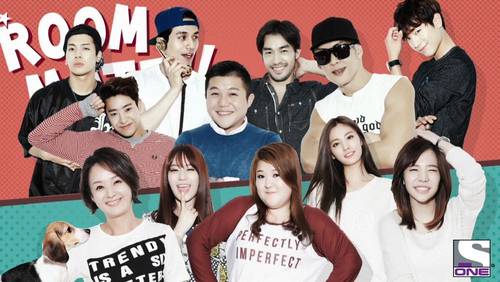 Even since the end of Roommate Season 2, everyone has been anticipating another Season with current, old and new members. I myself, as a Roommate fan, would like another season like everyone else. Although preparations were being made for another season, Roommate Season 3 was cancelled due to low ratings. This caused a majority of the Roommate fans pleading SBS on their Social Networking Sites, to bring back more seasons of Roommate on their Good Sunday lineup. Please sign this petition to support the comeback of Roommate. Also, please spread the word of this petition so more people can sign this and hopefully be noticed by the SBS Network to start to make preparations for another season! The more people the better!