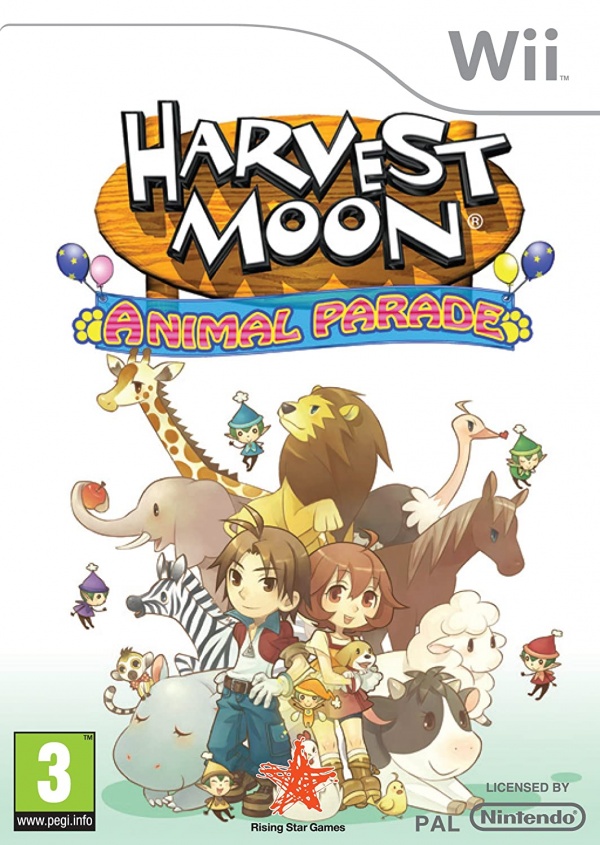 Bring Back Rival Marriages and Children in Story of Seasons!

461 people have signed this petition. Add your name now!

Fans of the Story of Seasons (Bokujou Monogatari) franchise ask that Marvelous reconsider the removal of the rival marriage and rival children mechanic from future installments of the franchise. We ask that Marvelous consider including this key feature in all future remakes and original games following the release of Story of Seasons: Friends of Mineral Town on Nintendo Switch. Alternatively, we ask that Marvelous create an option to play in "Classic Mode" with rival marriage and children mechanics, or in a new mode without, to accommodate fans with differing preferences. Other suggested options include: rival marriages occurring only after the playable character is married themselves, or the addition of a bonus character which can be paired with your rival after you marry so that every bachelor/bachelorette may be paired if the player chooses.

Rival marriages and children breathe life into Story of Seasons games, giving players additional goals to meet when pairing up characters in the town. Rival children which age such as those in Animal Parade create more long-term engagement with the game, keeping players interested in gameplay past their own marriage and birth of their own child. Same sex marriage can easily be included in harmony with the rival marriage mechanic by having two marriage rivals per candidate, one male and one female.

We, the lifelong fans of the Story of Seasons (Bokujou Monogatari) franchise, consider the rival marriage and rival children mechanics to be a favourite feature of the best games in the franchise. We ask that Marvelous hear our voices, and consider reinstating rival marriages and children in games published in the future, as optional or even as downloadable content.