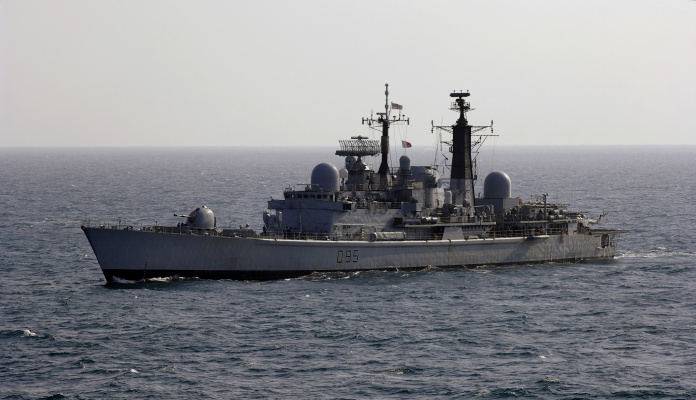 HMS Manchester or "The Busy Bee" as she was affectionately known as was decommissioned in 2011 and sold for scrap. Since then Manchester has sadly lost its connection with The Royal Navy and the pride the city had in a ship that bore its name.

The UK government has recently ordered a new class of ship the type 26 frigate also known as the city class. Out of the eight ships named, not one represents the north west of England or Manchester itself.

Given Manchester has in the last few years experienced terrible loss in the wake of terrorist attacks and the bee had become a symbol of hope and pride in Manchester in response to the attacks. Not only that, the North West makes up approximately 30% of the entire British armed forces, making it the single largest regional contributor in terms of recruitment.

We petition the Defence Minister, Gavin Williamson to rename one of the ships to HMS Manchester. We recommend that the planned HMS Belfast be renamed. This is in no way to disrespect Belfast or its people since there is already a HSM Belfast; the famous World War 2 cruiser that fought throughout the war is currently moored on the Thames in London.

SO PLEASE MR WILLIAMSON, GIVE US THE BUSY BEE (HMS MANCHESTER) BACK SO WE CAN HAVE OUR SYMBOL OF PRIDE ONCE AGAIN.