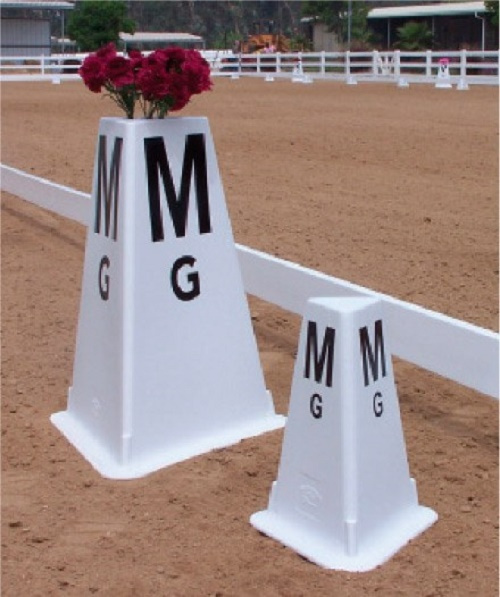 Bring back Open and Restricted structure

612 people have signed this petition. Add your name now!

Petition to the board of British Dressage Association. After running some trial polls members showed an overwhelming preference for the old structure of Open/Restricted where both qualified for regionals and ultimately the National finals and Area Festivals. While we understand the system may have needed some updating we feel that the present system is too complicated as are the rules that go with it, and since it has been running for sometime now and has not been seen to get any better, and the voices of members are not being heard, we the members have signed a petition to show strength and conviction on these matters.If nothing else, we expect more clear and simple rules and for Silver to not include riders of group 2 or who have ridden CDIs.