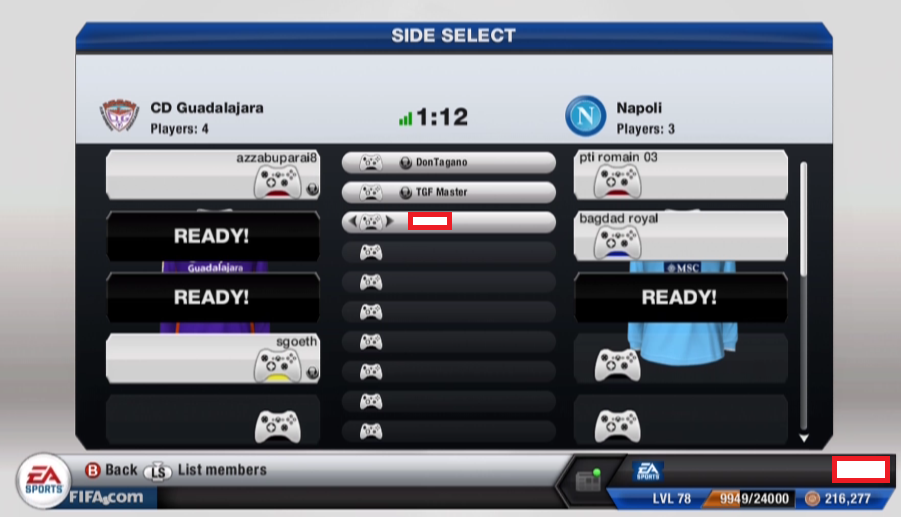 Before the release of FIFA 14, A popular game mode (that didn't involve spending any extra money) was available, Online Team Play.

This game mode featured two real teams (Not Pro Clubs or a Virtual Pro Drop-in match) with real players (which for a lot of players is more fun than playing with your virtual pro and being limited to one ANY, who has to defend with 70 rated randomly generated players against your opponents highly rated virtual pros) for which you could have up to an 11v11 of online players playing for each team, with one captain on each side who selects and manages the team and tactics.

EA Sports made no announcement or notification that they had removed this game mode for the release of FIFA 14 which left plenty of players disappointed, the only reason I can gather for removing this game mode was to promote the cash cow of which is Ultimate Team.

Removing this destroyed multiple large fifa community websites such as TotalFifaLeagues.net and YourFifaLeague.net.

As well as above, by removing this game mode you are unable to play with more than 2 friends other than on Pro Clubs, if you had say 6 friends in your party on previous FIFA's you could play a 3v3, 4v2, 5v1 ect. or all 6 of your friends could play another group of friends with Online Team Play, with FIFA 14 this cannot happen.

In my personal opinion, Online Team Play was the most fun game mode on FIFA and removing it has degraded the game, they have removed more game modes than adding since moving from FIFA 13 to FIFA 14 when surely the main objective of "upgrading" your game would be to add new features rather than remove them?!