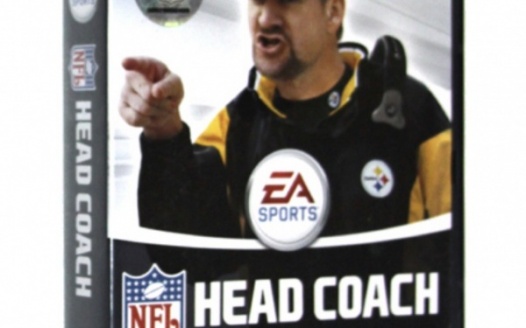 This petition aims to draw support and build pressure for EA to begin development on a new NFL Head Coach game similar to its original predecessor released in 2006.

In this game would be expected to have but not limited to: full control over a team as a coach with possibly adding in features to start out as a coordinator first, much like in NCAA football 14. This would come complete with interview processes, assembling and hiring a staff, creating and running your calendar, signing current players and Free Agents while negotiating contracts in depth. Additionally, there would be an in-depth scouting process to prepare for the draft, integration of news and current events as it pertains to each season, and setting goals and on and off media relations throughout the season or with big events.

The information expressed above is not intended to limit the game to just these features but express interest in the most desired features in a game.