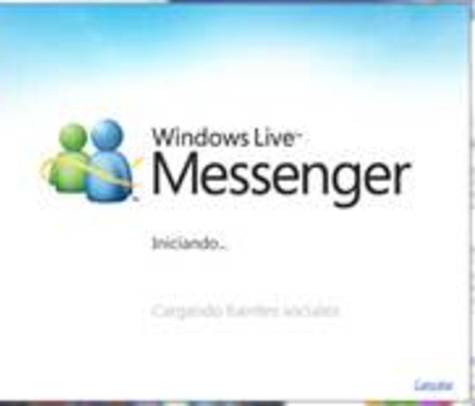 - It has been a long time since MSN Windows Live Messenger was about, it was basically anniahlated a few years back because Microsoft thought it were a good idea to integrate and merge it into Skype. Which was a bad move in my opinion, so signing this petition would get Microsoft's attention, the more signatures, the better. Shows' that Microsoft's fan base demands that it goes back to the good ol' days. I prefer MSN Windows Live Messenger over Facebook - Or is it just me that misses those times?