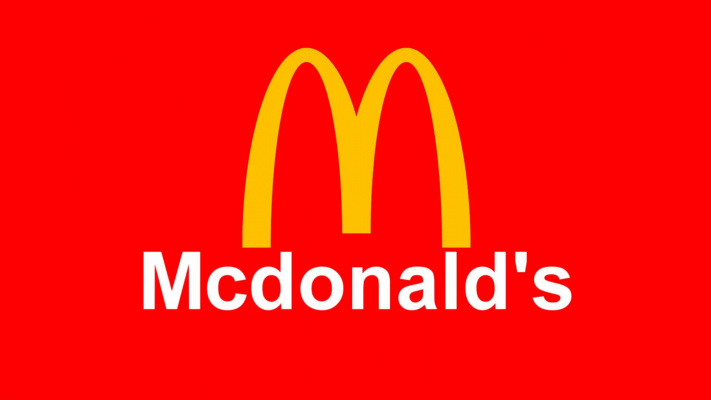 McDonald's, The leading fast food restaurant in the word with average prices but a lot of calories they used to have a extra large size know as the "Super size" customers would be occasionally asked if they wanted to super size there meal making it as large as McDonald's had, but on march 3rd 2004 they ended the sale of this size making the large the biggest size they had. this in consideration with the fact that the usa is the most obese country in the world and growing. The thought of McDonald's bringing back the Super size is far from close but they should bring back the Super size it would make the process of sharing food with your family would be easier and cost less for the consumer. Saving them money while getting more food. For younger kids like for example two 5 year old's a Super Sized Fry would be enough for both of them to eat as a way of saving calories and money.