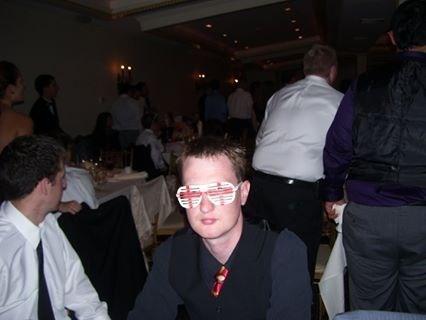 Still the most successful captain in Horsforth's long history having won four trophies in a glittering T20 career, this petition is to make the it clear to the decision makers in the famous LS18 club, the government and to the current incumbent of the prized position Oliver Hardaker that Horsforth want the erstwhile Peter Lawrence back!

The BRING BACK LUMBER campaign has received overwhelming support so far with the clearest indication of unrest being the lack of 'available' or willing players on a Thursday for games in the absence of the inspirational leader.
A solid twitter campaign is underway with #BBL being tweeted well over 2,000,000 times this calendar year.
Ever the professional Peter Lawrence, lovingly known to his peers as, Lumber, refused to comment on speculations re-linking him with his rightful position. He chose just to write #BBL on the Horsforth Facebook page. A sign surely that if the club came calling he would answer.
The current captain Hardaker who alienates himself with his terrible dress sense, poor man management skills, irritating references to past glories, failure to pay gambling debts and obsession with his 'special friends' Ryan Sharrocks & Johnny Bell was unavailable for comment but a source close to him has revealed he has been doing some 'soul searching' in the local area.
The Horsforth T20 sides fortunes hang in the balance this season amidst rumours of discontent, split dressing room and the legendary figure of Peter Lawrence looming in the shadows...