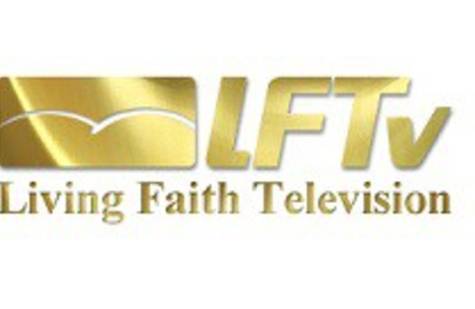 Bob Smallwood is a Southern/Country Gospel Music icon. Aside from his notable work in radio, traveling, singing, and playing, he has a television show on "Living Faith Television" which is played across the South Eastern United States and overseas. Bob Smallwood & Richie Rose have came and ministered at my church personally in song. Their great friends. For about 11 years Bob Smallwood never missed a live episode until his bout with cancer. Since that time they've been pulled. Being so involved within Southern Gospel Music, I've personally heard complaints due to it. Used to people could call in with their prayer requests. Since the show is no longer live that has nixed that portion of the program. We're asking that people come together in support of reinstating Bob Smallwood's "Pickin' Time with Bob Smallwood" as a live show.