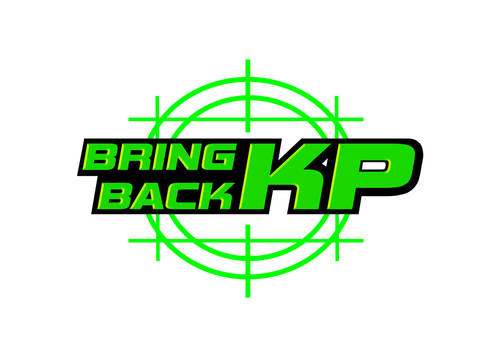 825 people have signed this petition. Add your name now!

Kim Possible was and still is one of the greatest Disney Channel shows ever made. However, it was only given 4 seasons. It was supposed to get only 3, but we, the Kim Possible Fans, petitioned for a 4th season. We were successful in that attempt. Because we won that sitch, we could probably do the same with bringing the show back in some way. Whether it be a continuation of the series, a movie, or even a special, we could bring KP back. It could even mean making a show based on Kim and Ron's daughter/son! Join us in this endeavor to bring back the show that empowers women, makes us laugh, and brings everyone closer together. Let's bring Kim Possible back to life!

By the way guys, make sure you click the button that says, "Sign Petition" to the right of this page so your signature is officially on this petition. Please and thank you!