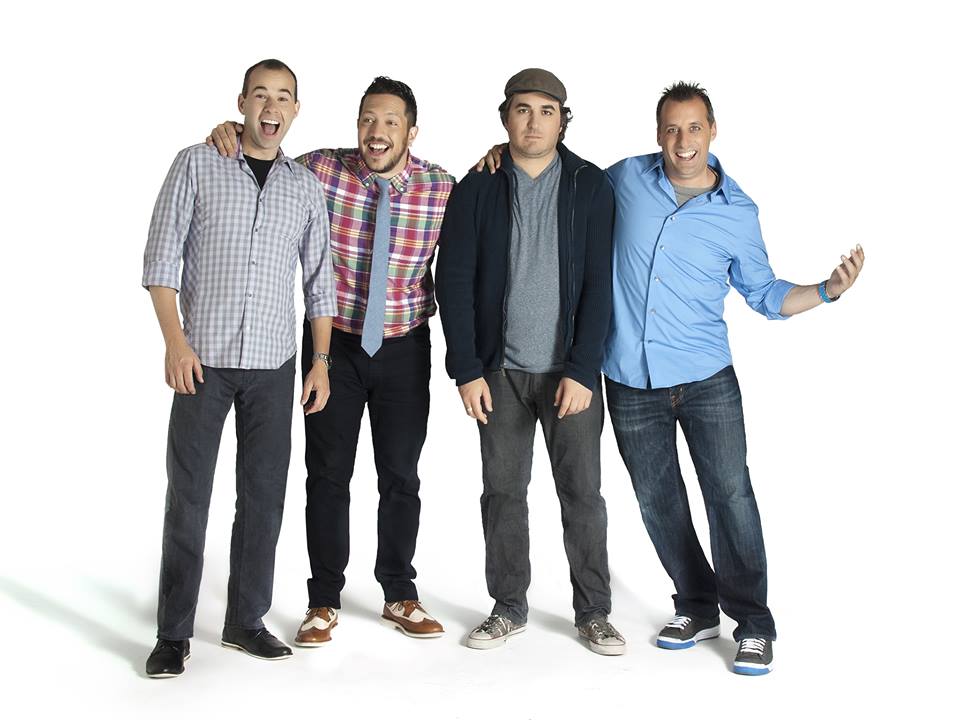 This is a petition requesting that the executives (Chris Linn - network President) at truTv reassess the tv show "Jokers Wild". Jokers Wild is a spin off tv show of the widely popular tv show "Impractical Jokers" The stars of both tv show are the comedy troupe "The Tenderloins"

The Tenderloins were formed in 1999 as a live improv comedy troupe. The original line-up consisted of Mike Boccio, Joe Gatto, James Murray and Sal Vulcano.The Tenderloins began performing improvisation in 2000, followed by sketch comedy soon after, in New York, Los Angeles and Chicago. Following years of live shows, in 2007, The Tenderloins redirected their talents to filmed comedic sketches. Brian Quinn subsequently replaced MikeBoccio as the troupe's fourth member. The Tenderloins comedic sketches have accumulated millions of views on YouTube, MySpace, Metacafe, and other websites. In 2007, the troupe won the $100,000 grand prize in the NBC It’s Your Show competition for the sketch “Time Thugs”.


After years of performing live improv and sketch comedy shows in theatres, clubs and festivals across the country, The Tenderloins crossed over to the web, garnering millions of views for their Internet sketches. At the height of MySpace’s popularity, The Tenderloins were ranked #1 out of over 120,000 comedian accounts.

They went on to win the $100,000 grand prize of NBC’s “It’s Your Show”, a sketch comedy competition show, hosted by Carson Daly. A single-camera, scripted sitcom pilot with Spike TV followed, based on the guys’ real lives.

They have also had pilots with A&E, TBS, CMT and VH1, as well as their own independently produced sitcom pilot, which was an official New York Television Festival selection.

"Jokers Wild" was their dream realized and happening, however was pulled off the air after only 4 short episodes. We feel that the order of episodes in which "Jokers Wild" was presented, which was set forth from truTv, did not effectively present The Tenderloins in true fashion; therefor we are asking the executives at truTv, to please give "Jokers Wild" another chance at showcasing The Tenderloins.

"Impractical Jokers" is just a tv show, The Tenderloins is who they are and deserve to have that sketch show that they have worked so very hard for readdressed and given another chance.