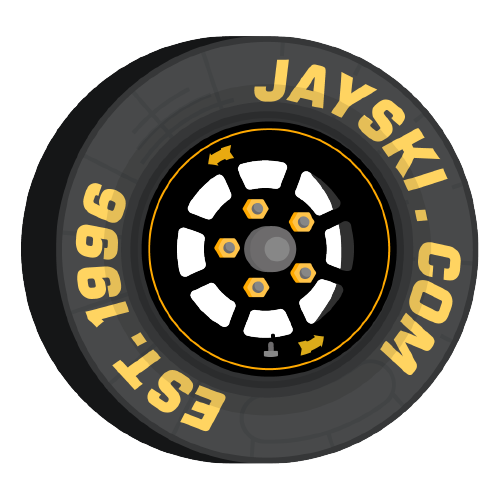 Jayski.com Silly Season Site has been a staple of the Nascar online community for the past 22 years. Jay, Scott, and Amanda deserve better.

For more than 22 years, Jayski’s Silly Season Site was the go-to resource for compiled NASCAR news, rumors and paint schemes. But now, it’s gone.
The website, founded in 1996 by Jay "Jayski" Adamczyk, announced Monday that it would go offline at the end of the day. That news was met by an outpouring of thanks and disappointment.

Born of Adamczyk’s desire to see easier access to NASCAR news and rumors, the website grew to great popularity with fans and eventually was purchased by ESPN and taken under the conglomerate’s umbrella. The deactivation of Jayski comes alongside the downsizing of the rest of ESPN’s motorsports department, with longtime writer Bob Pockrass and driver-turned-analyst Ricky Craven among the casualties.
Pockrass already announced he has found a new home at Fox Sports. And on Tuesday, it was announced Craven would join him there. But there won’t be anything quite like Jayski.