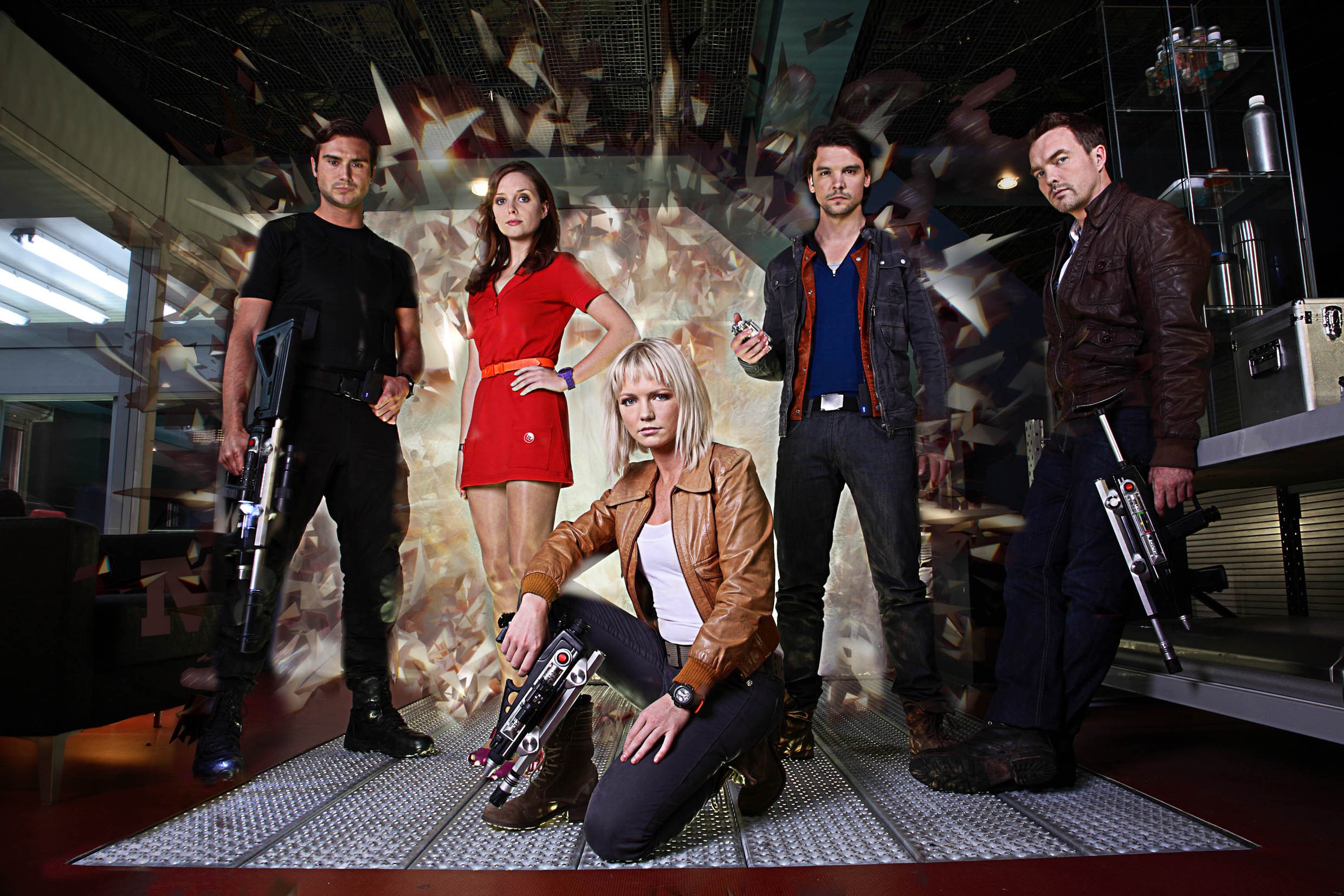 240 people have signed this petition. Add your name now!

Petition for ITV (or another channel) to buy back the well known and well loved British ITV Show called, Primeval! It got canceled on series 3 but ITV bought it back for 2 more series, so we got a Series 4 & 5 but because they filmed it and left series 5 on a cliffhanger, we need it back! I know theres a lot of people who would LOVE to see Primeval back on TV and I personally know that Ben Miller (who played James Lester) would love to be filming it again! I met him back in March 2014 and he told me to see if I could make it happen, so after a lot of thinking and seeing who would be interested in it making a comeback, I have decided to finally put the wheels in motion. I have been rewatching the series and I know that many people would be thrilled to see it return, either as a one off special to end it properly and let us fans have closure or even a full series but this time, not to end it on a clifhanger! They end on cliffhangers and have no intention of bringing it back and I am pretty sure it annoys most of you if you have a fabvourite show, am I right? So please, help us get Primeval back! I will be meeting Hannah Spearritt who played Abby Maitland again in March this year & I know that Andrew Lee Potts (Connor Temple) would also be happy for it to return! If we can get the support we need this year, we might have a shot at getting it filmed and broadcast in 2016, we need all the help we can get! Thank you for listening,Emily.