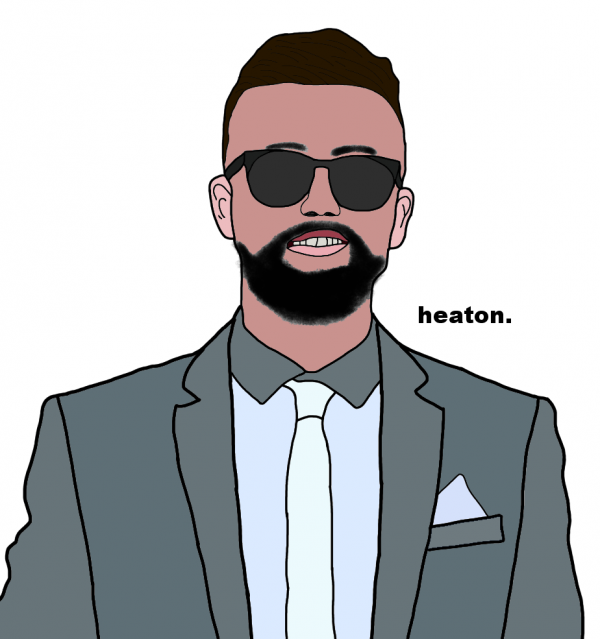 We need Heaton and his leadership back in PD. PD used to be fun, their level of RP used to be a lot higher than the RP we see now. Many CMG members had FUN on PD; and learnt a different style of RP within CMG. There is a big difference in how PD is ran, and how it contributes to the growth of CMG now. The current state of PD is a shambles, you have countless GC running around, heavily armed engaging only in fragging sessions with little roleplay. This is promoting a fragging mentality within both PD and CMG.

They have ruined what CMG’s PD was, and it’s reputation. We believe if Heaton was to be brought back as Commissioner, him along with his experience, knowledge and leadership would be able to turn PD back round again and bring the level of roleplay, professionalism, and standards up, and the complaints down.

When was the last time you saw a "fun" PD event? Heaton did all sorts of events from big role play scenarios to PD drives recruiting the new line of the PD. You dont get this interaction with PD anymore. All it is now is PD patrolling the "fragging locations" looking for fights.

Back in the "Heaton era" PD wasn't run by 1 person, it was ran by "Heaton's GC" a team, that actually communicated with everyone in PD and that's why it was successful as it was. I think i can say on behalf of myself and the majority of players we want PD to be great again. I strongly believe the community can greatly benefit with Heaton's return!