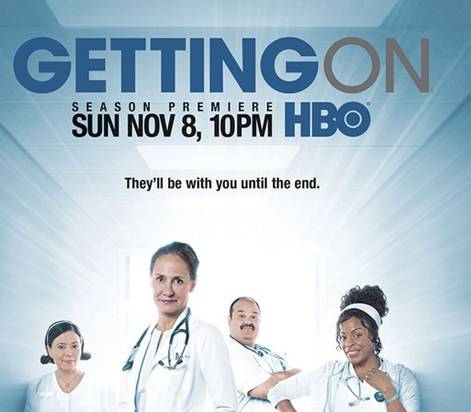 Bring back HBO's GETTING ON for more seasons!

GETTING ON is an incredibly witty dark comedy on HBO starring an incredible cast lead by Alex Borestein, Laurie Metcalf, Niecy Nash and Mel Rodriguez.

It was announced awhile back that Season 3 would be the final season of the show with 6 episodes, matching Season's 1 and 2. I am nowhere near ready to say goodbye to this show! It's really sad also because it's unlike anything on TV now! This needs more seasons! SIGN AND SUPPORT AND PASS IT ON!