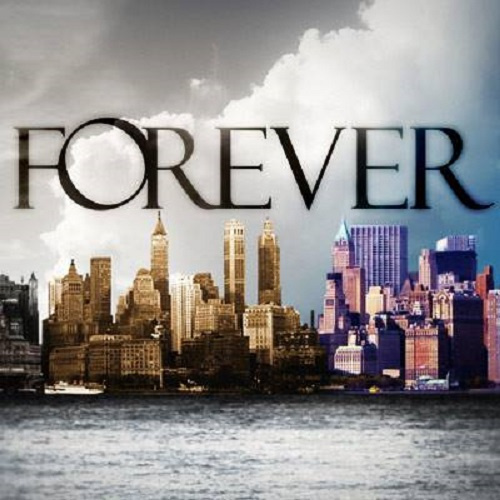 Forever is an American drama television series about Dr. Henry Morgan, an immortal medical examiner in New York City. The series aired on ABC as part of the 2014–15 fall television season. On November 7, 2014, ABC placed a full-season episode order for the first season. On May 7, 2015, ABC cancelled Forever after one season.

Synopsis
Dr. Henry Morgan (Ioan Gruffudd) is a New York City medical examiner who studies the dead for criminal cases, and to solve the mystery of his own immortality. Since his first death 200 years ago while working as a doctor in the African slave trade, Morgan disappears almost immediately each time he dies, and returns to life naked in a nearby body of water. Having also stopped aging, Morgan's long life has given him broad knowledge and remarkable observation skills which impress most people he encounters, including NYPD Detective Jo Martinez (Alana de la Garza). Flashbacks depict events from Morgan's life, during which he has fought in wars and been married, dissected, and hanged for heresy; when he has been exposed, Morgan has fled to somewhere else in the world. Only antiquarian Abe (Judd Hirsch), whom Morgan and former wife Abigail found as a newborn in a German concentration camp during World War II, knows that he is immortal. Morgan is stalked by a murderer, "Adam", who has learned his secret, and claims to have had the same "curse" for 2,000 years.

ABC should have never cancelled this awesome show. Please bring it back
ABC. If ABC doesn't bring it back then hopefully another network will
pick it up or maybe the creators and producers will make a movie. Hopefully if enough people sign this petition then the show will return. Please share this page and thank you for
signing