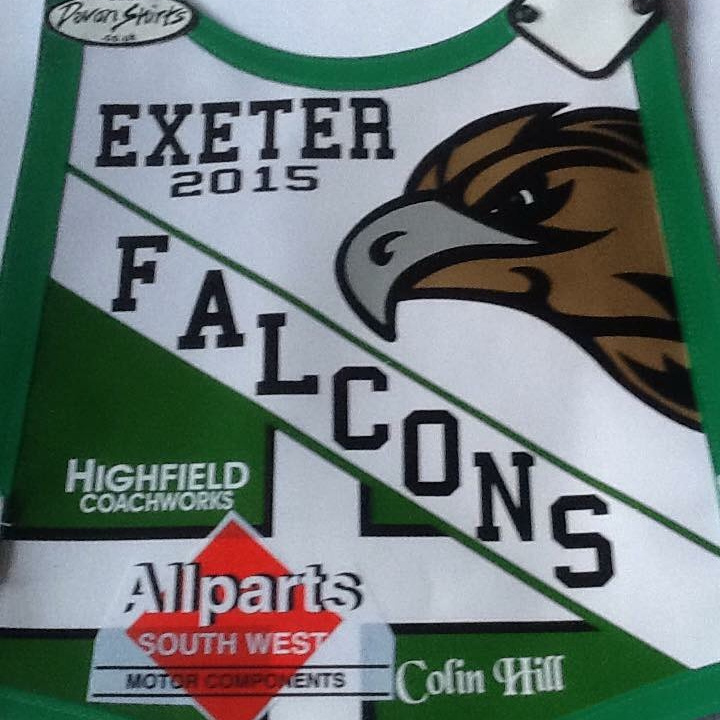 703 people have signed this petition. Add your name now!

We, the undersigned, call upon Exeter City Council to assist Exeter Speedway in their bid to locate a site on which a new speedway track can be constructed within the Exeter area.

Exeter Speedway opened in 1929 and straight away attracted big crowds. League racing began at the County Ground in 1947 when the team became known as the Falcons. Between 1947 and 2005 the Falcons competed at all levels of speedway, and during that time won four League Championships, two Knockout Cups and enjoyed many other successes. The world's greatest rider, six times world champion, Ivan Mauger rode for Exeter as did 2000 world champion Mark Loram, and five long track champion Simon Wigg as did many other top riders. The 396 metre Exeter track is still listed as the UK's fastest ever speedway track.