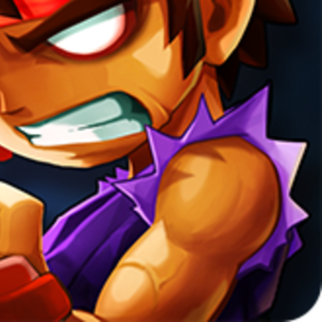 The CF Community 0 Comments
27 people have signed. Add your voice!
27%

A group of experienced players have been talking to some players who want to try and get together for a great cause: we want to be able to exchange Equipment Boxes for Tyrant gears!

We really hope to gain the support of anyone who has ever spent on cf at all. Our goal is 100 players, and we hope that this may be the doorway to reaching the devs in the future on separate issues in game.

** Oh, and Robert (SumRndmDde) has also promised EXCLUSIVE early access to his new Recasting Calculator, which will calculate base stats from changing between various characters... To all who participate