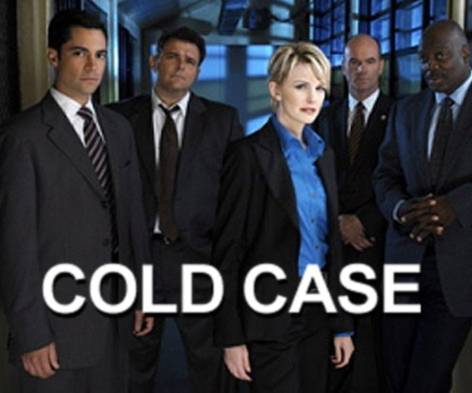 The police drama was set in Philadelphia and the city's Police Department's Homicide Unit and focused on Det. Lilly Rush, who in the first three seasons was the unit's only lead female detective, the cases in question were all murders that occurred between 1919 and 2009 and were reconstructed with flashback styles and songs that corresponded with the year of the murder.

Cold Case was abruptly cancelled on May 2, 2010, without a decent sendoff or any solved plot lines.