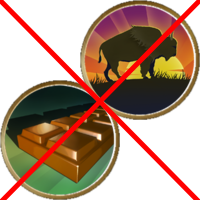 The recent Civilization 5 patch made it impossible to play multiplayer games. The patch to the patch came out more than a month after people reported having multiplayer issues. It is now possible to play, but games are very unstable and after every reload, someone has to hotjoin to fix a new bug that causes players to freeze. It not only takes time, but doesn't always work and causes players to lose a turn of research and production.