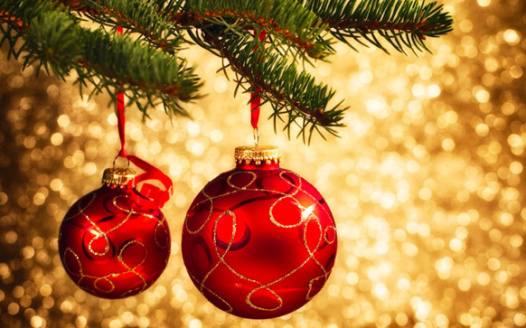 Bring back Christmas celerbrations to our schools

For generations we have had the ability to celebrate Christmas in schools, But due to religions and other beliefs we have had to change the way that many schools celebrate.

A public school shouldn't be based on certain religion nor should they take other people beliefs away, As respect we allow other children to wear items that represent their religion as well as speak their language so in respect wile we allow them to continue their beliefs shouldn't we be allowed to celebrate ours.

I don't see how taking away the children's opportunity to dance and sing about Santa Clause or anything that involves the Christmas spirit is fair on our children.

While it might not be banned as stated from the Education Department i feel that there are still some public schools that don't approve of the schools not commencing with anything to do with Christmas in the end of year celebrations ridiculous. But if the Education Department isn't stopping it why are certain schools? Shouldn't they all follow the same guide lines to make all Children feel the same and not that they should miss out.

We need to fight for our rights and bring back the true meaning of Christmas to the children who are missing out on the fun and laughter. Let them Sings Christmas Carols.