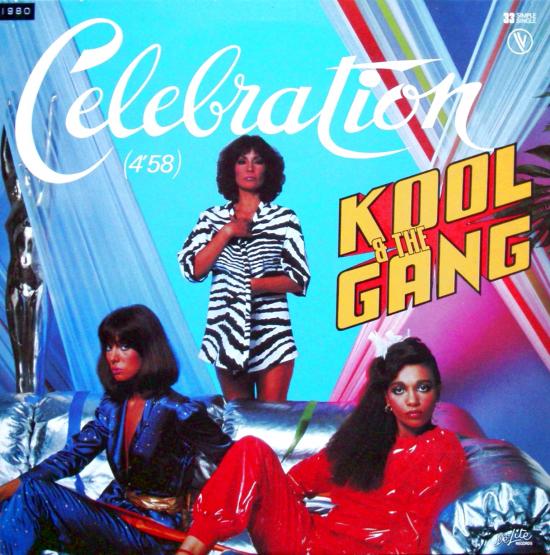 The Oakland A's have played "Celebration" by Kool and the Gang following home victories since the 1982 season. A majority of fans and players love this classic, catchy song, and many were shocked opening night after the A's won, when it wasn't playing. This petition is not to put down The Phenomenauts and their song, or anything like that, but this petition is to show the Oakland A's that A's fans and players prefer "Celebration" over anything else.