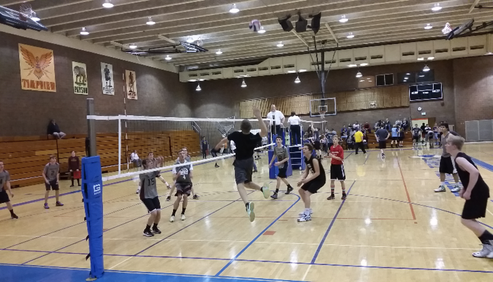 Please sign if you support bringing Boys' Volleyball back to Provo High School. We currently have young men from PHS playing on club teams for different high schools--but they want to be a part of a Bulldog Volleyball team!

BYU legend Ben Patch went to Provo High School... and later came back to coach the boys' club team. We want other boys to have the same chance to play a great sport, with their school classmates--and in a Bulldog uniform!

If your son is in grade 7-11, we also want to add you to the list of those interested in playing. Please send their name, grade and number to tracey@nowican.org