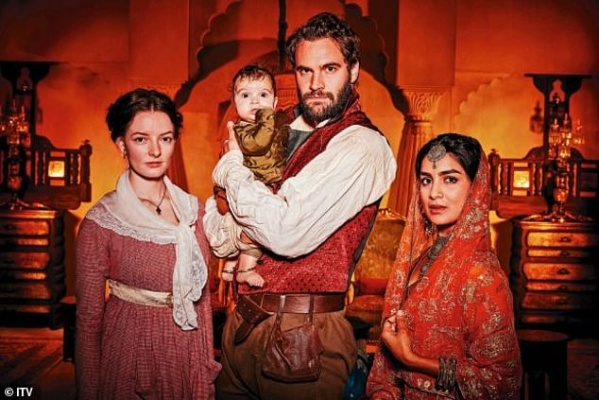 Bring back Beecham House for a second series!

We, the fans of Beecham House, are dismayed that ITV decided not to commision a second series of this great television series.

I'm starting this petition because I was gutted to learn that ITV refused to commission a second series. Even if ITV won't pick it up, I read that there are international distributors who may save Beecham House. This petition is to those distributors!

I watched Beecham House via its early release for PBS Passport subscribers. It's a vibrant show with great scripting, a wonderful, diverse cast, amazing sets and stunning cinematography, and full of memorable, well-rounded characters. I loved that it focused on Indian characters as fully as the white characters. That's a rarity. It's a brilliant TV series and deserves a second series. I and fellow Beecham House fans want to see the next chapter in the stories of Baadal, John Beecham, Chancal, Margaret, and Daniel Beecham.

This is a television series directed by one of the most talented directors, who happens to be a woman, with a large, diverse cast of actors. To quote Lisa Honig from March 2019 Deadline article, it is a "Gurinder Chadha really delivers on this epic family saga. It has everything: gorgeous locations, exquisite costumes, rich diverse characters and a compelling script."