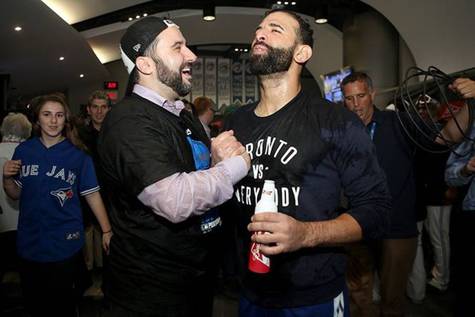 You made a mistake. Now fix it. The surprising announcement that AA had rejected your contract proposal has made every Blue Jays fan angry. You may own the team, but get one thing straight, this is our team, not yours! From the backstabbing of Paul Beeston a year ago to offering a contract to AA to basically become assistant GM for Shapiro, you have made mistakes with our ball club. Mistakes when we are riding a 22-year-high. Mistakes when we go into an off-season where we had a shot at free agents that other years wouldn't consider Toronto. Mistakes when we had GM that was hitting his stride in a market that he gets and he loves. Mistakes to choose a guy from Cleveland over a guy who lived at the office and bled for this team. You made a mistake and you need to fix it.