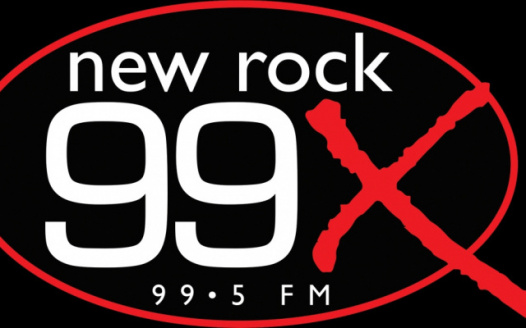 For 21 years the radio station 99.5 The X has been rocking eastern North Carolina with new rock music. They have changed to hot 99.5 which plays rhythmic music. I am not against this type of music but the X is the only radio station we, in eastern North Carolina, have to listen to new rock music. In the mornings during the week there are so many people who ride to work listening to Lex and Terry. Now they are gone along with Mick and Blando who we listen to during the day and many of us feel like we personally know each of them because they have been rocking with us for so many years. There are now at least three radio stations that play this rhythmic music, another station plays classic rock, and there is a hip hop station but now there is no station to play new rock which many of us love and grew up listening to. Driving is no longer the same not being able to listen to our music. I think the people who own the radio station think that more people around this area like the rhythmic music and they have two or three stations already they can listen to that type of music on but I think the owners will find that there are many many upset people who love their new rock music but now have nothing to listen to. Please bring back 99.5 The X to eastern North Carolina along with Lex and Terry in the morning. The radio station owners already have two or three stations that play this new rhythmic music so adding another one in my opinion is pointless because they are going to lose so many listeners who previously listen to the x because that music and this new music is not the same. If you agree please support this petition and let's make our voices be heard that we want our 99.5 The X radio station back.