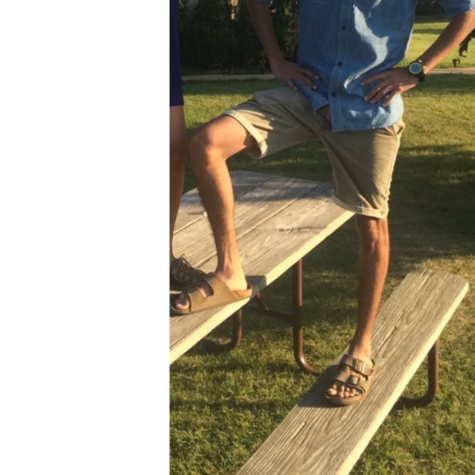 Did you go to CLTC 1,3,5,7, or 8 2015 and met the most awesome Shaliach Aviv? Well if you didn't Aviv everyones spirit animal whether you met him or not. He will teach you about Israeli culture while you teach him American culture. Somethings at CLTC 5 we taught him were how to play basketball better, how to whip, and so much more. Aviv told me his movement chose for him to go to something else this year. Our goal is to receive at least 500 signatures to maybe change Aviv's movements choice.