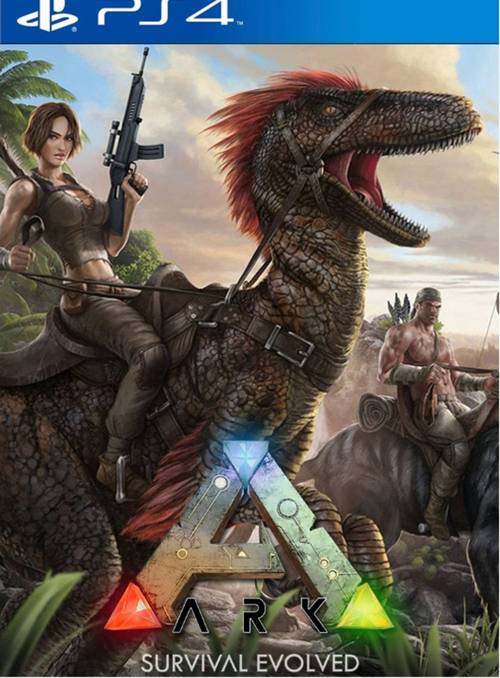 Ark: Survival Evolved (ARK) is an action adventure survival game developed by Studio Wildcard, Instinct Games, Efecto Studios and Virtual Basement. In the game, players must survive in a world filled with roaming dinosaurs, natural hazards, and potentially hostile human players. To survive, players must establish a base, with a fire and weapons; additional activities, such as taming and feeding dinosaurs, requires more resources.

As a PlayStation 4 user and fan of ARK I am extremely disappointed that we do not get the same opportunities as those on PC and Xbox One. We dont get to help with the development of what is going to be one of the most incredible games of 2016. Sony PlayStation 4 users have to wait for the games full release, scheduled for June 2016.

However I feel Sony should make ARK accessible to PlayStation 4 users. Sony as a company are letting down its users and fans by missing this amazing opportunity, as a community we can try and make a change.

By signing this petition you are asking Sony Computer Entertainment to help bring ARK to early access on Sony PlayStation 4, to allow us as a community to gain the same levels of fun, help and development as those on rival platforms.

In my honest opinion Sony have nothing to lose and a lot to gain by doing this. It will bring ARK fans to PlayStation 4 and help grow the ARK and the PS4 community.

Please Sign the petition, share it and spread the word so we can get Sonys attention and rectify what is an unfair situation for those of us on PlayStation 4.