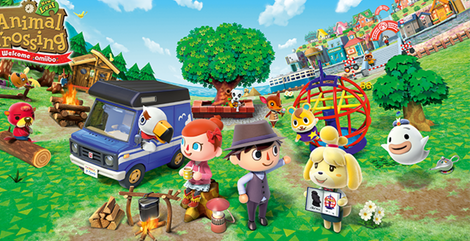 Animal Crossing DLC for everybody!

2866 people have signed this petition. Add your name now!

**Warning: You will be asked to donate to the site, but that's not obligatory.**

With the recent update for ACNL, we players thought that we'll get DLC content outside of Japan again, but that wasn't the case.

In fact, right now, japanese players can receive DLC in ther Animal Crossing New Leaf : Welcome Amiibo games , and they will get other DLC's in the future. But for us players outside of Japan, it doesn't seem that Nintendo is planning on giving us DLC content. But we bought the game like the japanese players did, why aren't we getting DLC as well?

That's why we want the next Animal Crossing game to have the same DLC's for all of the players around the world.

Thank you for signing this petition.