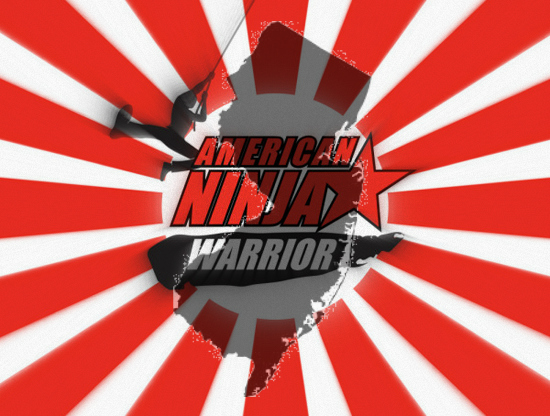 Do you love NBC’s American Ninja Warrior? Would you like a chance to see the action up close in person? Maybe you just think New Jersey is possibly the greatest state in the union and don’t like the way it’s presented on TV in the past.

This is a petition to bring American Ninja Warrior’s Northeast Regional Qualifier to New Jersey!

American Ninja Warrior is a TV show contest that won its prime time slot in ratings/viewership several times throughout the summer.When the show travels, it features a lot of positive local stories and hometown heroes.

New Jersey is a resilient state and its people are the toughest around. That’s why it’s such a great place to feature on the show! Many of the show’s top competitors hail from the Garden State and would certainly love the opportunity to perform in front of a home crowd. It’s time to reveal America’s best kept secret and show everyone how awesome NJ really is! Sign the petition and share with everyone you know!
Keep track of our progress by following the facebook group athttps://www.facebook.com/anwnewjersery