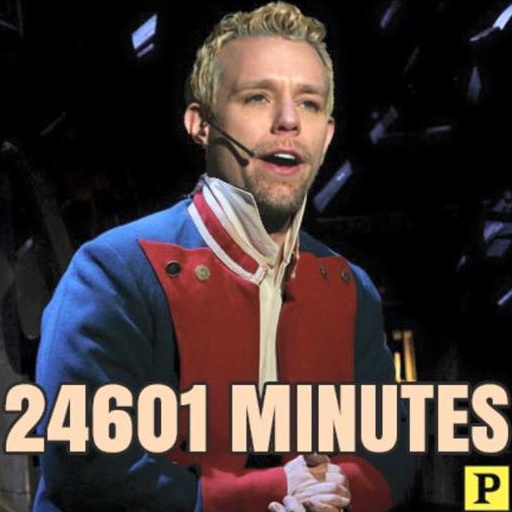 Let's"Bring Him Home" to the Imperial Theater! It has recently been announced that Ramin Karimloo, who is currently starring in Les Mis as Jean Valjean is leaving the cast on August 30, 2015. This leaves the role available. We have all heard Adam sing and if we have been fortunate enough we have heard him sing "Bring Him Home" and we all know that Adam is perfect for this role. Sign this petition which will be sent to the directors and producers to let them know that the public is clamoring for this... "Do You Hear The People Sing?" YES!! And they are singing for Adam to be cast as the next Jean Valjean!!!